​​​Satisfy your budget, menu and customers with a broad range of foodservice solutions from the world’s largest manufacturer of frozen potato specialties. With a Potato For Every Plate, no wonder McCain® is the preferred choice worldwide. 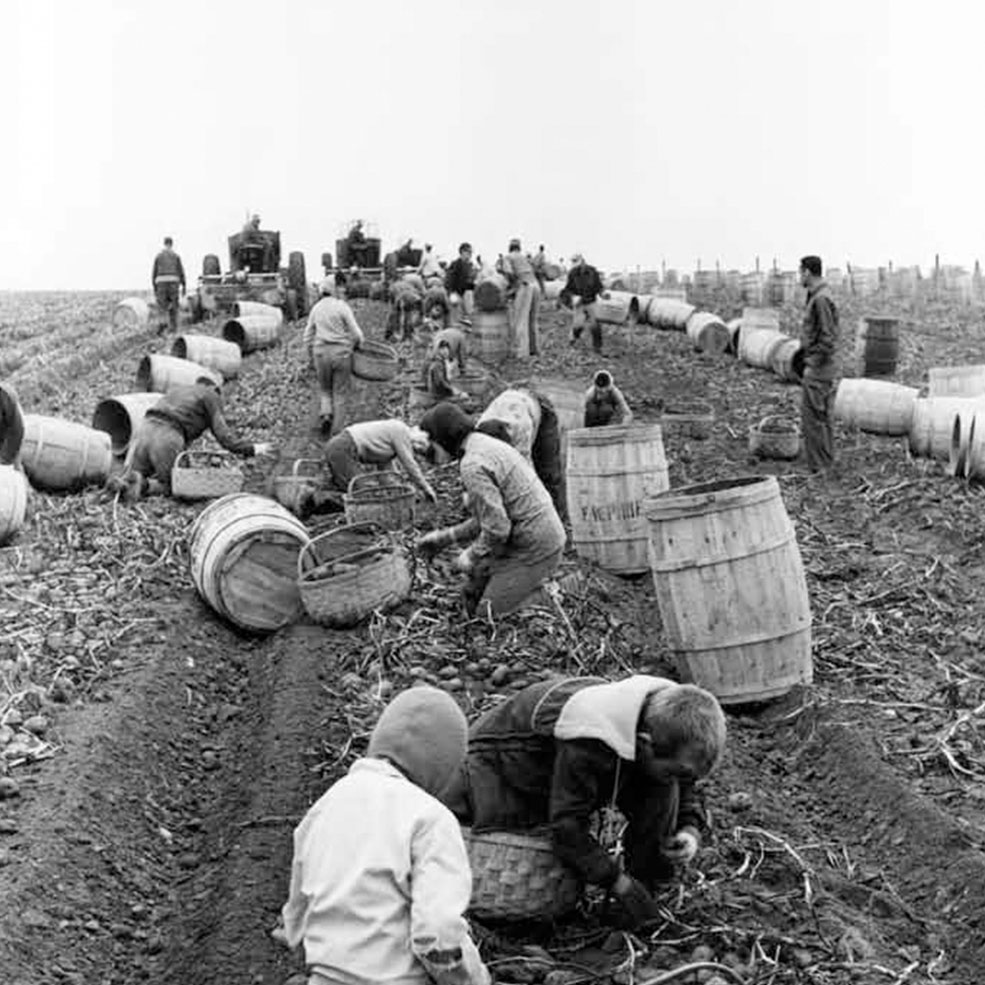 From the ground up
In 1957 Wallace and Harrison McCain, along with their brothers Robert and Andrew, founded McCain Foods, opening the first production facility in their hometown of Florenceville, New Brunswick, Canada. Under Wallace and Harrison’s leadership, McCain Foods quickly established itself within the Canadian marketplace and then began a journey to become the world's largest manufacturer of frozen French fries and potato specialties.
See Our Portfolio 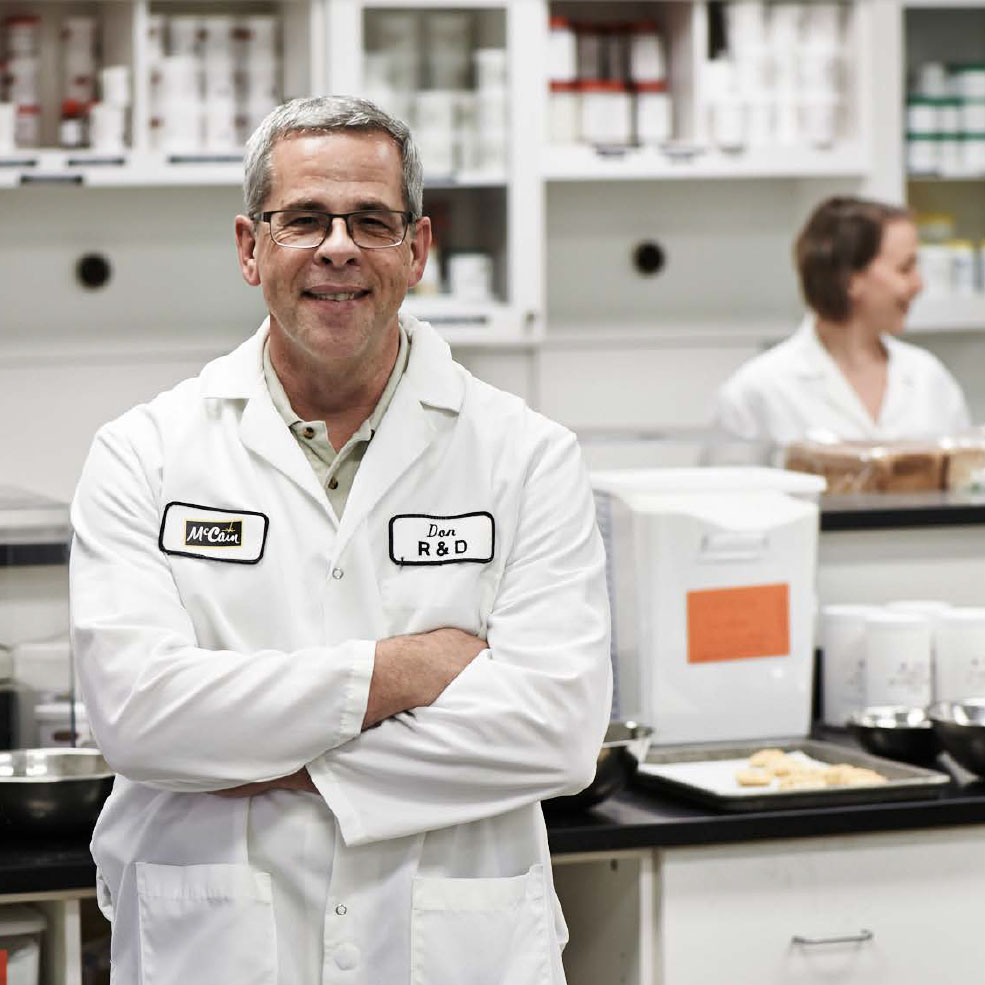 An Industry Leader
McCain’s global success can be attributed to smart recruiting. We are proud to employ some of the best talent in manufacturing, engineering and agronomy. By providing our employees with the tools to learn and grow, we have empowered them to achieve excellence every day, in every job. Without them, McCain would never have become the preferred choice worldwide that it is today.*
Join the Team

​​​For many years now, McCain's agronomy experts have trained and supported local farmers in the developed and developing worlds in modern and responsible cultivating, irrigation and harvesting techniques. By transferring this knowledge, McCain​ is helping farmers produce higher yields with​ less water, improving their local economy and feeding more families with good, nutritious food.

We are proud to hold the distinction of being one of Canada’s Best Managed Companies!

The program is the country’s leading business awards program and platinum status is awarded after a company has been recognized as one of Canada’s Best Managed Companies for seven years in a row. The national award, sponsored by Deloitte, CIBC, the National Post and Queen’s School of Business, recognizes excellence in Canadian owned and managed companies and measures more than just financial performance.

It recognizes overall business performance and the efforts of the entire organization.

The accomplishment is a testament to the hard work of all of our employees in Canada and the trust placed in us by our customers and consumers. It also tells our customers, consumers and suppliers that they are dealing with a company committed to excellence.

We thank all of you for your continued support and look forward to continuing our commitment to you.​​